Aww SHUCKS! How to Cook Corn on the Cob 5 Different Ways

Corn on the cob season is finally here! Lend us your EARS and we'll show you how to cook corn on the cob five ways so you can get your summer BBQ on STAT!

It may sound a little corny, but we think corn on the cob is a-MAIZE-ing! When in season, it makes the perfect dirt cheap side for tons of delicious meals. Basically, another perfect shelf cooking staple you should have on your grocery list every week!

We'll show you how to cook corn on the cob five different ways so you NEVER get tired of this cheap deliciousness! Plus, we have a great hack for easy shucking you do NOT want to miss. Trust us, you'll never pass up the corn on the cob aisle again!

TO SHUCK OR NOT TO SHUCK

When you're looking for the perfect corn on the cob at the store, go for the corn still in husks—it's cheaper and lasts longer! Corn on the cob only lasts about three days in the fridge, even less once it's been shucked. You can even freeze corn in the husk if you can't cook it up in time!

If the idea of shucking your corn scares you off like a scarecrow in a cornfield… fear not! We'll show you how to shuck corn the EASY way in just a few simple steps. Be careful, though, shucking takes a lot of corn-centration! 😉

And there you have it. The EASIEST corn shucking method there ever was!

HOW TO COOK CORN ON THE COB IN THE MICROWAVE

Now that you're a professional corn shucker, let's get on with how to cook the perfect corn on the cob. One of the fastest and easiest ways to cook that golden deliciousness is to simply toss it in the microwave! Not only does this method make husking a breeze, but you can actually fully cook your corn in the process so it's ready to eat after husking! Here's how we do it.

Seriously… could there BE and easier way to cook corn on the cob? We don't think so.

PERFECT GRILLED CORN ON THE COB

Learning how to cook corn on the cob on the grill is simple and something you should totally get fired up about! Grilling corn on the cob is a great way to add that charred, smokey flavor we all know pairs perfectly with a good BBQ pulled pork sandwich. Now, grab your tongs, fire up that grill, and let's get this show on the road!

GRILLING CORN ON THE COB IN THE HUSK

Grilling with the husk on is an easy way to keep your corn from getting too charred if that's not your jam!

If you're one who looooves a nice char on your corn cob, this is the method for you!

If you have shucked corn but aren't into the charred kernels, no worries! Butter and season your corn first, wrap your ears in foil, and let the ears marinate in alllll that buttery deliciousness as it cooks! Mmmmhmmm.

No matter how you shuck it, this grilled corn is a summer BBQ dream! While you have the grill cranked up, don't forget to check out these 10 grilling hacks you need to know!

HOW TO COOK CORN ON THE COB IN THE OVEN

Cooking corn on the cob in the oven is easy, quick, and foolproof. Here's our favorite method, step by step!

HOW TO BOIL THE PERFECT CORN ON THE COB

Once they are nice and tender, pull those suckers out and butter em' up!

Pro Tip: Don't salt or season your corn while it's boiling because this can make it tough!

Now that you know how to cook corn on the cob five different ways, summer can begin! Did you know we have an awesome hack for cutting corn OFF the cob? Check that out in our food hacks post!

Do you have a favorite way to cook corn? Tell us in the comments below!

For more great cooking hacks and recipes, check out these posts, too!

Now, pop to it and let's get this corn cooking!

How To Use Leftovers, Recipes

How To Use Leftovers, Recipes

10 of the BEST Ways to Use Leftover Hamburgers

How To Use Leftovers

Brilliant Ways to Use Leftover Hamburger or Hot Dog Buns

Enter your email and we'll keep you posted with news and updates!

You have Successfully Subscribed! 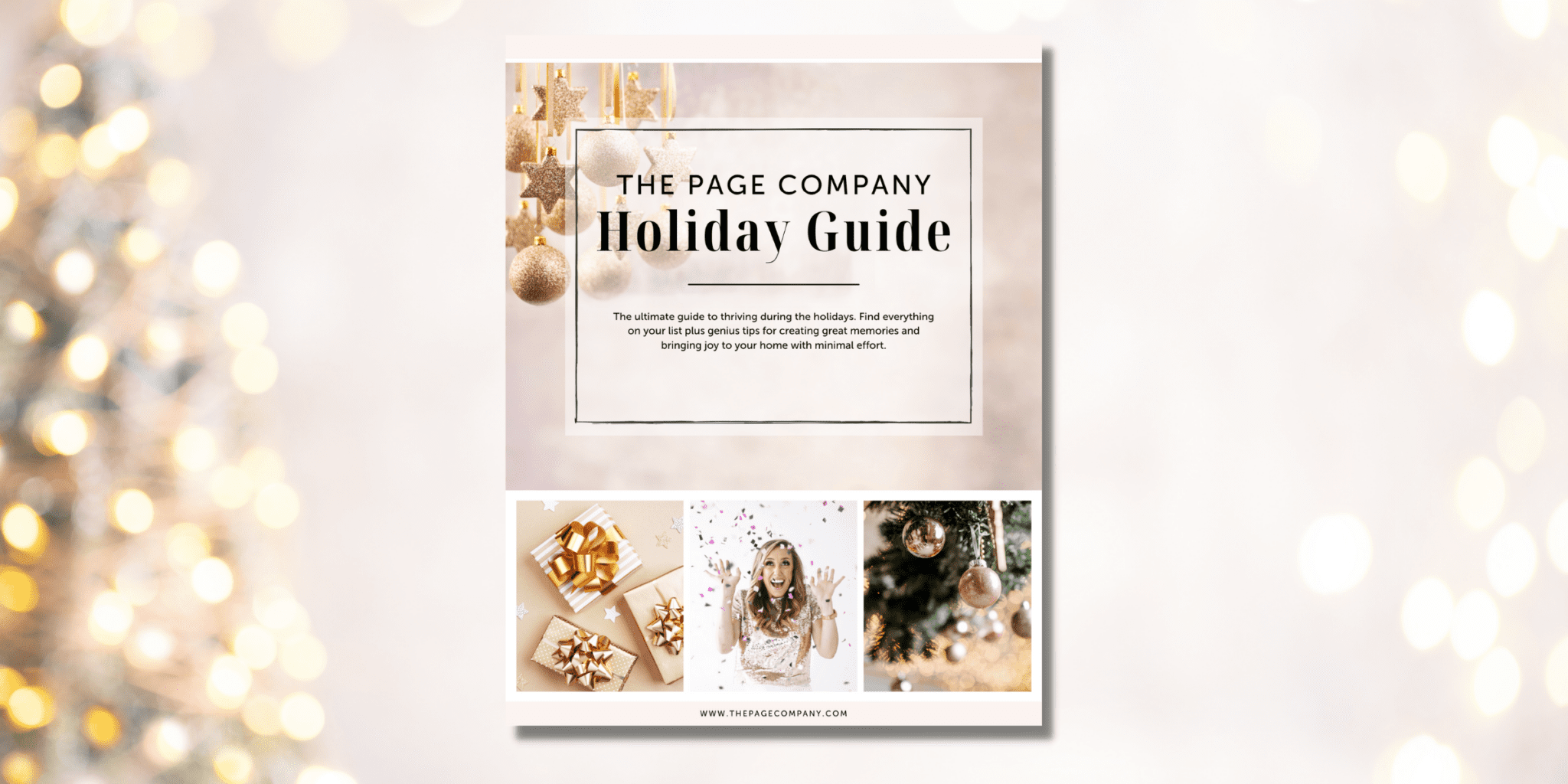 Gift ideas for everyone on your list plus tips for creating memories and bringing joy to your home this holiday season!

Check it out!
WANT TO BECOME A BOSS IN THE KITCHEN? 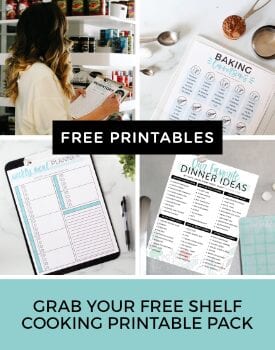 We promise to never share your information with anyone. You may unsubscribe at any time.